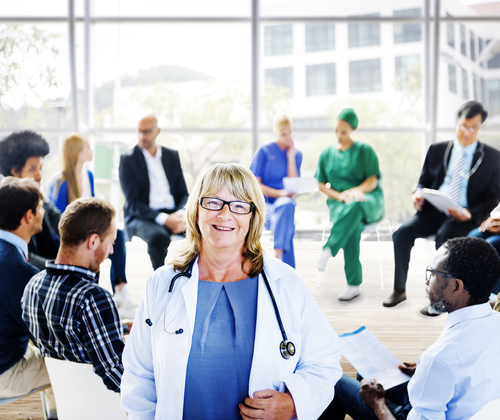 The motivations behind individual donor participation in biobanking are complex. Human perceptions of participation can vary even between the individual consenting to participate and the individual researcher attempting to assess motivation. Furthermore, many participants harbor misunderstandings regarding research goals and designs as described during the consent process. And while ethicists desire a consent process that is autonomous and free from external pressure, the recruit may still feel internal pressure, leading to emotional decision-making, as well as pressure from the social nature of the consent event and what that means in terms of how individuals view themselves, the scientific community and even society as a whole.

Existing simultaneously with this complexity is the simple truth that successful biomedical research involving human subjects or specimens relies on steady access to willing participants. This is particularly true for cohort studies, which recruit from the general population, require retention of participation over very long time frames (several decades) and operate using broad consent due to the open nature of epidemiological endeavors.

Unfortunately, participation rates, both in cohort studies specifically and epidemiologic research generally, have been decreasing, rendering it critical to thoroughly understand why individuals make the decision to participate and to remain engaged. To this end, Nobile et al. (2016) recently performed a qualitative interview study to assess the crucial elements that govern the decision to participate in a cohort study with an attached biobank.1

The research team randomly selected 31 participants from two different German cohort studies: the German National Cohort (currently in its test phase; 15 participants) and the European Prospective Investigation into Cancer and Nutrition (more than 10 years into the study; 16 participants). They then invited these individuals to a semi-structured interview covering six main points:

The researchers report that participants from both cohort studies described the motivation to participate and remain in the study using similar language. The interviewees indicated that participation resulted from both intrinsic personality features (e.g., optimism, curiosity) and core values (e.g., solidarity, reciprocity). They also stated that they had weighed the costs and benefits of participation, including personal benefits like access to personal health data and perceived benefits to society like enhanced scientific knowledge and improved public health outcomes. Interestingly, the research team indicates that, while participants mentioned reviewing potential risks, actual perceptions of risks were that they were remote and unlikely. In general, the researchers observed that participants did not scrutinize the study literature but instead relied on personal beliefs about risks and benefits rather than objective data.

The notion of solidarity heavily influenced participant motivation in this study, which the research team links to the centrality of this value in German society. They note the established increase in likelihood to participate in research in welfare states with solidarity-based policies (e.g., Germany, Scandinavia).

Perhaps the most significant finding to emerge from this study pertains to the notion of trust. The authors report three iterations of this concept underlying the decision to participate in the cohort studies:

Nobile et al. indicate that identifying trust as a major motivator is not unexpected but carries distinct responsibility on the parts of the researchers and institutions involved. They state that the findings here suggest the need for an in-depth examination of the trust itself to ensure it is legitimately placed and free from potential abuse.

Overall, the research team offers this study as a first exploration of motivation to participate in cohort studies from two perspectives (recently recruited participants as well as long-term participants). They stress that the findings here ought not be generalized but instead serve as a description of the perceptions of the specific individuals interviewed. They further indicate that stakeholders in cohort studies should take steps to acknowledge the role trust plays in participant decision-making and ensure that the response to this trust meets ethical standards.

A Decade of Challenges and Solutions for Biobank Sample and Data Sharing
Under Vacuum Storage: –Omics Implications for Tumor Tissues