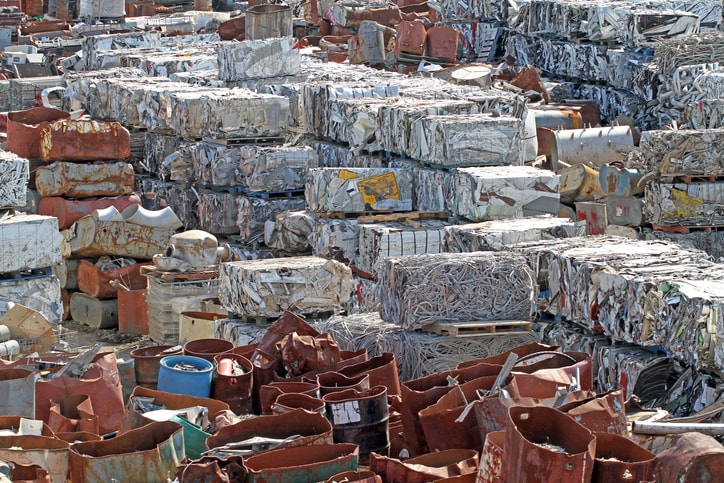 How does all that metal get processed? The scrap recycling industry directly and indirectly supports more than 534,000 jobs. The U.S. Bureau of Labor Statistics reports that keeping a constant flow of recyclables collected, sorted, processed, and sold requires a proficient staff:

Getting recyclables from waste bins to manufacturers requires different types of workers. Drivers collect the recyclables and transport them to a MRF, at which sorters, plant managers, and technicians and mechanics work. Skilled personnel in support roles, such as sales and logistics, are also essential to the recycling industry. Larger recycling firms also employ workers in many other occupations, including management and human resources, but these occupations are not covered in this report.

What’s all this mean?  That there are a lot of hardworking people in the scrap metal recycling industry who deserve to be celebrated on Monday.

Labor Day, the first Monday in September, is a creation of the labor movement and according to the US Dept. of Labor “is dedicated to the social and economic achievements of American workers. It constitutes a yearly national tribute to the contributions workers have made to the strength, prosperity, and well-being of our country.”

Editor’s Note:  Want to learn about some of the scrap metal recycling technology used for identifying and sorting the metals or for helping to ensure radioactively contaminated scrap doesn’t enter the waste stream, visit our website for free white papers, application notes, infographics, and videos. 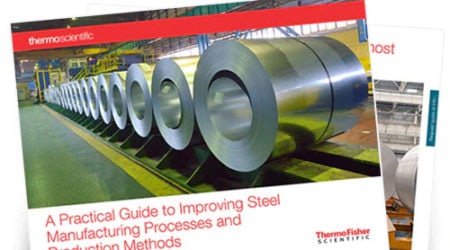 PMI Technologies: What’s the Difference Between XRF, LIBS, and OES?
The State of eWaste Recycling