Hydrocarbon exploration is one of the most active sectors of the geological sciences. Petroleum geologists searching for oil and natural gas face a difficult task; oil and gas deposits are difficult to find, and drilling in the wrong spot wastes valuable time and resources. Furthermore, conventional oil production has peaked, while the demand for liquid fuels only increases. A strategy to combat the oil supply and demand problem is to seek out new, unconventional sources of oil such as oil shale.

In the United States, as well as in Canada, Argentina, and China, this strategy is working. According to a report issued by the U.S. Energy Information Administration, shale oil is being produced quickly and in significant volumes in the United States, providing 29 percent of total U.S. crude oil production and 40 percent of total U.S. natural gas production in 2012.

The report estimates there are 345 billion barrels of technically recoverable world shale oil resources and 7,299 trillion cubic feet of world shale gas resources but points out that, given the geological variation across the world’s shale formations, the extent to which global technically recoverable shale resources will prove to be economically recoverable is not yet clear. So far, only the United States and Canada are producing shale oil and shale gas in commercial quantities. Several nations including Poland, Russia, Saudi Arabia, and Turkey have begun to evaluate and test the production potential of shale formations located in their countries.

Raman imaging is a non-intrusive, non-destructive analytical technique well suited for fast analysis of oil shale samples to help identify shale resources and determine potential well productivity. The recent study, Rapid Simultaneous Identification of Thermal Maturity and Mineral Contents in Oil Shale with High-Speed Raman Imaging, describes the evaluation several oil shale samples from Eagle Ford Shale (Texas) with a Raman imaging microscope. The study demonstrates that Raman imaging identifies, with high speed and accuracy, the presence of different minerals, including pyrite and calcite in oil shale, the presence or absence of which is essential for efficient oil extraction by hydraulic fracturing (fracking). Occurrence of calcite suggests that the oil and gas can be easily extracted from this deposit by fracking. When the oil shale contains reasonable amount of calcite (or dolomite), it is more prone to Acid Fracturing (Acidizing), in which an acid, such as HCl, is used to “etch” channels in the rock. HCl reacts with the calcite to produce CaCl2, water, and CO2. This breakdown promotes fracture formation and the CO2 adds to the pressure of fluid in the fractures to help facilitate the extraction.

The study also demonstrates that Raman imaging can be used to identify thermal maturity of the kerogen in the oil shale. Raman thermal maturity images, plotted by the FWHM values of the G-band of kerogen, showed that although relatively uniform overall, the areas close to the minerals show lower maturity, indicating the special role of minerals for oil and gas formation.

Our next article will discuss the actual testing methods and results.  If you can’t wait, you can download the application note to see spectra and the Raman images of an oil shale sample analyzed in this study, as well as access a video. 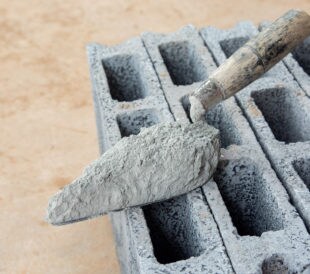 Monitoring the Quality of Cement 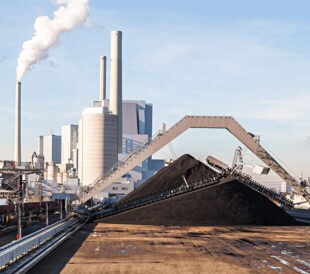 How PowerGen Operations Can Keep In Shape

Industrial Info Resources reported last month that “U... by mgasdiacochrane / 07.19.2022 According to the U.S. Energy Information Administration, coa... by mgasdiacochrane / 07.05.2022 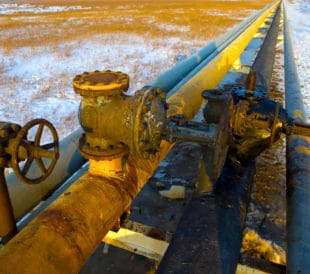 Are You Adhering to the PHMSA MEGA Rules for Pipelines? 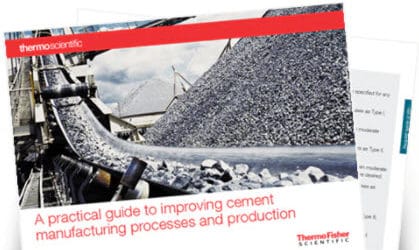 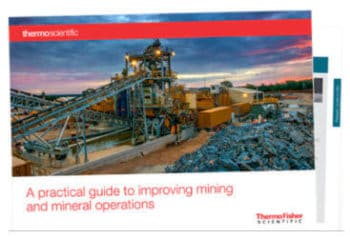