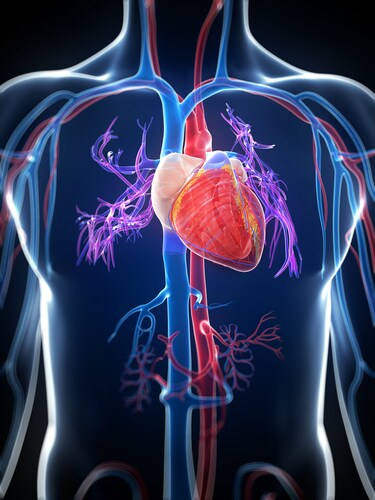 Protein isoforms, which present variations in amino acid sequence, can influence biological function. Frequently, isoforms differentially express in disease states. Cardiac myofilament proteins regulate the contractility of striated muscle in the heart and exist in several isoforms, including some that express in response to pathology. Unfortunately, low expression levels and high sequence homology have previously limited the comprehensive exploration of myofilament protein isoforms.

Kooij et al. found that this three-pronged approach yielded a greater number of unique protein identifications than any single method. They used the clustering tool CD-HIT to whittle the original 2,570 unique identifications to 1,665. Of these, they observed that 461 were common between two or three workflows, while 187 were common to all three. They employed UniProt subcellular location annotation to these identifications, resulting in the confirmation of 102 myofilament proteins. Literature searching and manual validation yielded the unambiguous identification of the core myofilament sub-proteome: 10 cardiac myofilament proteins and 17 cardiac myofilament-associated proteins. Among these, the scientists confirmed 39 isoforms and sub-isoforms.

The researchers highlighted some of these, including myosin, which presented the highest number of isoforms in this study. This enzyme contributes to ATP hydrolysis, a necessary component of the energy production that enables muscles to contract. The team identified seven heavy-chain and five light-chain isoforms of this protein. They also observed alpha-TM, the predominant low molecular weight isoform of tropomyosin and, for the first time, its sub-isoforms α-TM1-1 (skeletal muscle) and α-TM1-2 (smooth muscle). They also highlighted their identification of alpha-actinin isoforms 1, 2 and 4; α-actinin isoform 3’s unique tryptic peptide was absent, most likely due to high sequence homology. Other less characterized yet notable identifications included synaptopondin 2, which localizes the zone of myofibril in striated and heart muscle cells, and the transglutaminases, which are known regulators of myocardial growth, fibrosis and wound healing after myocardial infarction.

The research team posits that the data presented in this study could serve as a benchmark for emerging protocols and technologies as clinicians move toward the development of targeted assays for the diagnosis of cardiac pathologies. They emphasize that observing isoform distribution changes in response to pathological conditions could also assist in the identification of therapeutic targets.

Post Author: Melissa J. Mayer. Melissa is a freelance writer who specializes in science journalism. She possesses passion for and experience in the fields of proteomics, cellular/molecular biology, microbiology, biochemistry, and immunology. Melissa is also bilingual (Spanish) and holds a teaching certificate with a biology endorsement.