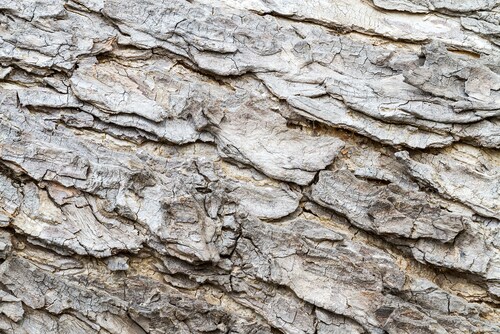 The researchers achieved highest extraction efficiency with the aqueous fraction and lowest with the n-hexane fraction. They found and identified many different phytochemicals in the crude extracts, including fatty acid derivatives, triterpenes and steroids (via GC-qMS), in conjunction with high flavonoid and polyphenol content (via HRMS) of EtOH fractions. Of particular interest, the scientists found high levels of caffeoyl hexose and betulinic acid.

Once identified, the researchers further examined EtOH extracts and fractions for cytotoxicity. They grew human tumor cell lines HCT-116 (colon), OVCAR-8 (ovarian) and SF-295 (glioblastoma) in 96-well plates, treating them with ethanol extracts, fractions or sub-fractions and then comparing responses to treatment with DMSO (control) or doxorubicin (positive control). Examining the color change induced by reduction of MTT by living cells, the team found cytotoxic effects in all fractions and extracts. Using growth inhibition as a marker of cytotoxicity, Monção et al. found the least activity in the aqueous and ethyl acetate fractions. They saw the highest cytotoxic activity in the dichloromethane and betulinic acid fractions collected, with approximately 86% growth inhibition.

The team also noted that cytotoxic activity varied according to cell line. For example, SF-295 cells showed a stronger response to treatment with ethyl acetate and aqueous fractions than the other two tumor cell lines, whereas the strongest response induced by hexane fractions was in HCT-116 cells. Dichloromethane and betulinic acid fractions, however, performed equally well in all cell lines investigated.

With reference to the identification data gained from GC-qMS and HRMS, the researchers suggest that the cytotoxic effects of M. caesalpiniifolia are due to the presence of betulinic acid in the stem bark extracts. Noting that the crude extract preparation closely mimics the ethnopharmacological use of the mimosa stem bark, Monção et al. agree that synergy among active compounds could also be responsible for the cytotoxic effect observed in cell culture and cannot be discounted. They are following up with further studies of the biological activity and potential applications of M. caesalpiniifolia phytochemicals in cancer treatment.

Multiplexed and Quantitative: NeuCoDIA
Plumbing the N-Terminome with TMT10 TAILS