The History of Dynabeads and Biomagnetic Separation

Dynal is built on a major breakthrough that revolutionized the separation of biological materials. In 1976, the Norwegian professor John Ugelstad first succeeded in making spherical polystyrene beads of exactly the same size—only previously achieved by NASA in the weightless conditions of space. Another amazing achievement followed, when the uniform beads were made magnetizable.

The attraction is simply magnetisk*

As the first mono-disperse solid-phase in solution, these pioneering innovations defined magnetic separation technology and allowed researchers to get lab results that were previously unattainable. A wide range of easy-to-use magnetic Dynabeads have since been developed, creating unlimited possibilities for biological discovery. Over the years, this Dynabeads technology has been used in a staggering range of applications within the life sciences, biotech and healthcare.

The consistent properties of the Applied Biosystems Dynabeads and Invitrogen Dynabeads still provide the most gentle and efficient separation ensuring reliable and reproducible results, something that researchers and partners within diagnostics and therapy have come to expect ever since the first products were launched.

The technology behind the superparamagnetic beads was licensed to Dyno Industrier in 1980. In 1982, the first commercial success was developed together with Pharmacia Fine Chemicals in Uppsala, Sweden (now part of GE Healthcare). The non-magnetic porous polystyrene beads were used as liquid chromatography media for separation of proteins and peptides. Later, cell isolation with Dynabeads also revolutionized cancer research applications, a field that has largely benefited from this unique technology.

Dynal AS was established in 1986. Through the acquisition of Dyno Particles in 2000, Dynal obtained control of the entire manufacturing chain, along with extensive IPR and know-how for both magnetic and non-magnetic particles. In October 2001, Dynal Biotech was acquired by Nordic Capital and Ratos AB, Sweden. In October 2003, the two Pel-Freez companies in Brown Deer (USA) and Beijing (China) became part of Dynal Biotech.

On April 1, 2005, Invitrogen Corporation announced the acquisition of Dynal Biotech. With Dynal as a part of Invitrogen, your favorite innovative and high quality Dynabeads are available, along-side with some of the foremost technologies already offered by Invitrogen. On November 1st 2006, Dynal changed it's name to Invitrogen Dynal AS.

Superior product quality and reproducibility has always been the hallmark of Dynal. Inspired by the Norwegian invention of magnetic bead-based separation technology, we are committed to delivering absolute consistency and to reducing variability in our customers studies, diagnostic assays and therapeutic protocols.

* Magnetisk is the Norwegian word for ‘magnetic’.

Send a question to a technical specialist

Have a question about a Dynabeads product? Our technical specialists can help!    Ask Now 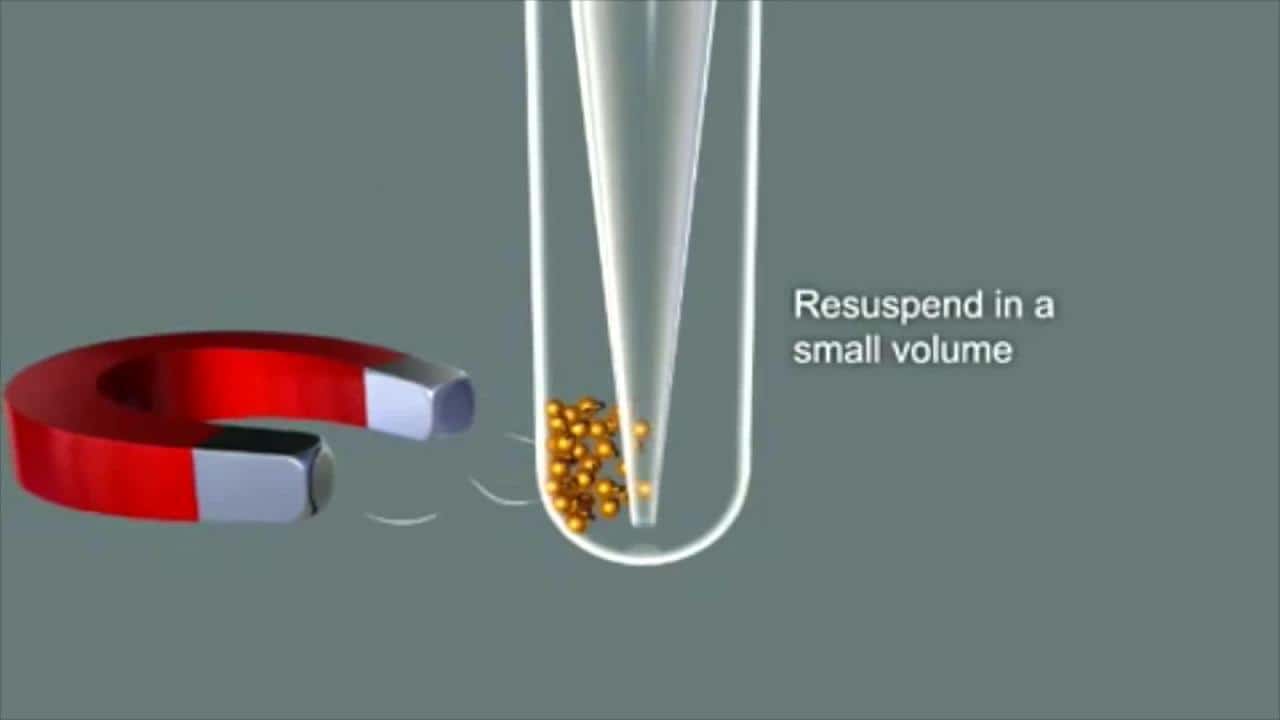 Note: You clicked on an external link, which has been disabled in order to keep your shopping session open.