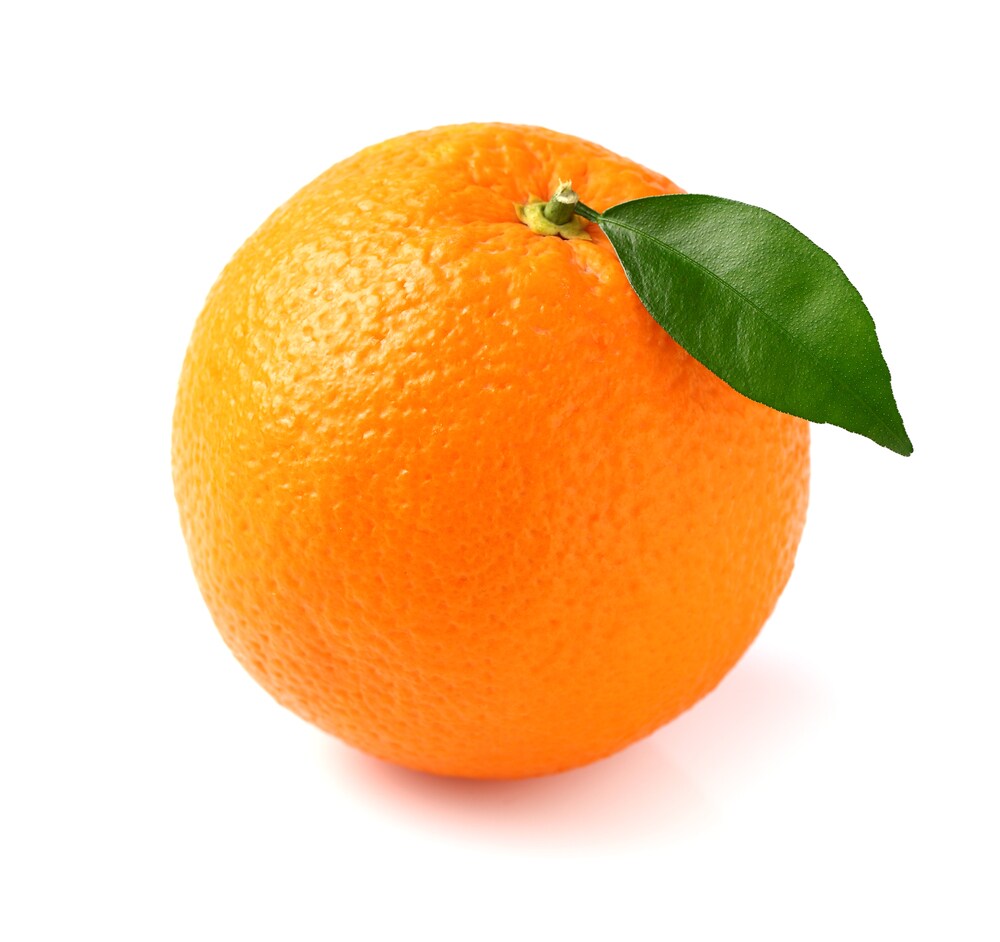 In Europe, Uracil-based pesticides are used most often by citrus fruit and pineapple growers but, unlike other pesticides, the European Union has not put regulations in place for them. Also lacking is a clear protocol for monitoring Uracil-based pesticides residues. To fill this need, German researchers Bojidarka Ivanova and Michael Spiteller have developed an accurate and precise method for quantitating pesticide residues in fruit-based drinks.1

The fruit-based soft drinks used in this study were purchased from local markets in Dortmund, (Nordrhein-Westfalen) Germany. The drink products were all manufactured by the same trade company and purchased from the same stores. Their samples included a huddled orange fruit drink (100%), a red-orange drink and a multivitamin drink containing strawberry, orange, banana and maracuja. The initial quantitation revealed that the drinks were free from pesticides. For their experiments, the researchers were interested in five uracil-based pesticides: bromacil, terbacil, lenacil, butafenacil and ﬂupropacil.

The researchers determined that the level of detection for UV-MALDI–Orbitrap-MS was 0.011 ng g-1 while the level of detection of HPLC-ESI-MS/MS was 0.017 ng g-1. When the researchers analyzed samples containing a mixture of pesticides, the UV-MALDI–Orbitrap-MS approach they could easily distinguish between bromacil and terbacil, which are very similar in structure.

The researchers determined that the UV-MALDI–Orbitrap-MS approach was the most straightforward. Compared with other methods surveyed, the researchers described some of the advantages as: the direct imaging and screening of the analyte samples, the ultrahigh resolving power, the fast measurement time, and the capability for analysis of highly complex homogeneous and heterogeneous systems.

Taken together, the researchers maintain that UV-MALDI–Orbitrap-MS is an interesting tool for analyzing foodstuffs in general, and optimal for analyzing soft drink products. 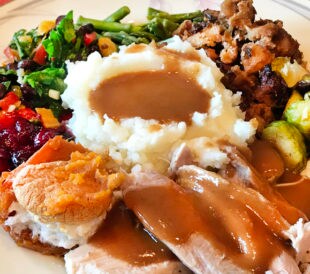 A Thanksgiving Meal of Blog Articles

The USDA Department of Agriculture wants to help folks stay ... by Marlene Gasdia-Cochrane / 11.22.2022 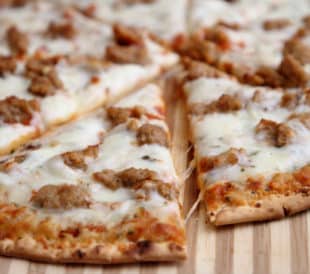 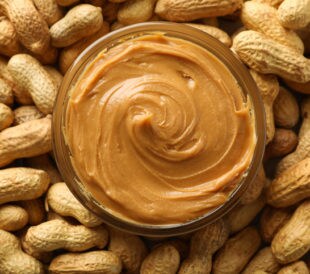 Could Peanut Butter Recall Due to Metal Contamination Have Been Avoided? Valuable Coin Could Have Caused a Food Production Nightmare 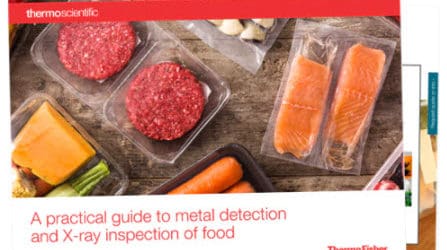