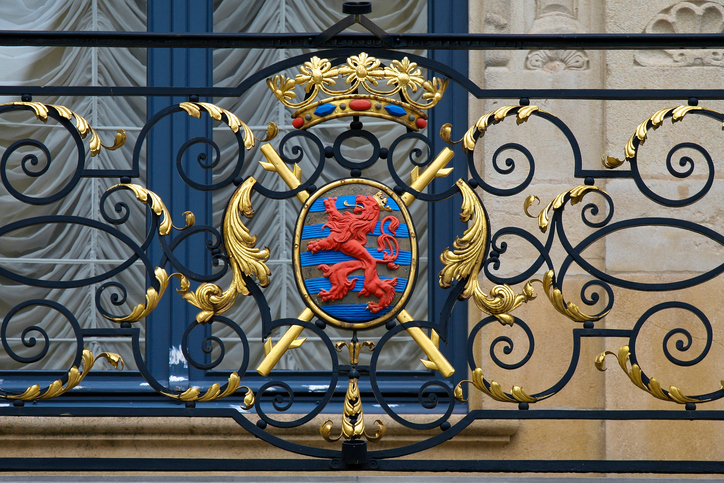 The once far-fetched idea of asteroid mining just got a little more real with Luxembourg’s recent announcement that it has passed a law that defines licensing of resources mined in space.

According to an article on mining.com, Luxembourg is the first European country to offer such a legal framework. The announcement follows an agreement made last year with Deep Space Industries to prospect for water and minerals in outer space. Other activities by the Luxembourg government described in the article include the 2016 opening of a €200 million line of credit for entrepreneurial space companies to set up their European headquarters in the country, and the purchase of a major stake in U.S.-based asteroid miner Planetary Resources.

This new law isn’t entirely unique. In May 2015, the U.S. Congress passed the Space Resource Exploration and Utilization Act of 2015, a commercial space bill that defines space and asteroid resources as well as property rights, stating, “Any asteroid resources obtained in outer space are the property of the entity that obtained such resources, which shall be entitled to all property rights thereto, consistent with applicable provisions of Federal law and existing international obligations.”

But setting legal guidelines for asteroid mining will be a complicated matter. One of the main issues is how such laws will hold up in the international community. The Outer Space Treaty of 1967 is the only international regulation and it bans property rights in space.

Another obstacle to asteroid mining is the exorbitant cost of space flight and exploration. Companies are working on developing reusable rockets that can return from a trip to outer space in-tact, to be flown again. These rockets are designed to enable commercial space flight and to carry supplies to space stations, but the concept also applies to asteroid mining because such rockets, if successful, could be used to ferry minerals and mining equipment back to earth. SpaceX has already had several successful test launches and in March of this year achieved “the world’s first reflight of an orbital class rocket” according to the company’s web site.

Some of these companies aren’t just focused on space, they’ve set their sights on Earth as well. Last year, Planetary Resources announced that it plans to launch Ceres, an infrared imaging system, to help locate resources on Earth. Ceres’ capability will include identifying oil & gas and mineral resources, and monitoring pipelines and remote infrastructure. Planetary Resources plans to test the platform with the help of a SpaceX Falcon 9 rocket.

As  efforts to mine for new resources are progressing, so are technologies aimed at reprocessing, recycling, and recovery of existing resources. For example, some mining companies have developed novel reprocessing technologies to extract valuable metals, including rare earth metals, from discarded mine tailings. There is also a great deal of interest in technologies for recycling electronic products to recover gold, platinum, and rare earths. Analytical technologies including both laboratory and portable X-ray fluorescence (XRF) instruments can accurately identify recovered metals from either source. The real-time assay data provided by portable XRF analyzers can be used to quickly and easily gauge the efficiency of extraction and enrichment processes to allow for process adjustments and productivity improvements.

Celebration and Thanks to our Advancing Mining Readers

Celebrating National Miners Day with a Nod Toward Safety

What Is Ambient Air?
Are Rare Earth Elements as Rare as Solar Eclipses?