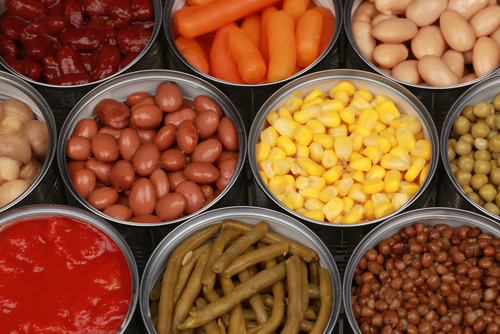 Bisphenols are common additives in everyday products like plastics and food can linings. The most widely known analogue, bisphenol A (BPA), has been subjected to restrictions on its use by both government decree and consumer-driven initiatives due to its known toxicity and estrogenic activity. However, other, less familiar bisphenols may exhibit even greater toxicity and stronger estrogenic activity than BPA.

The research team produced accurate mass values and elemental compositions for precursor ions and main product ions for all bisphenols here and used these to construct proposed fragmentation pathways. For some product ions, this represented a first reported detection. The researchers report agreement between the isotope-labeled compounds and the unlabeled bisphenols.

Overall, the researchers offered the first proposed characteristic fragmentation pathways for nine bisphenols using accurate mass MS/MS data, including some novel product ion identifications. They reported similar patterns and neutral losses among the analyzed compounds and consistent results between labeled and unlabeled analytes. The research team believes the data provided here could assist researchers in identifying bisphenols and bisphenol metabolites in both in vitro and in vivo experiments and may be of particular value when working with complex matrices.

Post Author: Melissa J. Mayer. Melissa is a freelance writer who specializes in science journalism. She possesses passion for and experience in the fields of proteomics, cellular/molecular biology, microbiology, biochemistry, and immunology. Melissa is also bilingual (Spanish) and holds a teaching certificate with a biology endorsement.